by Godspeed You! Black Emperor 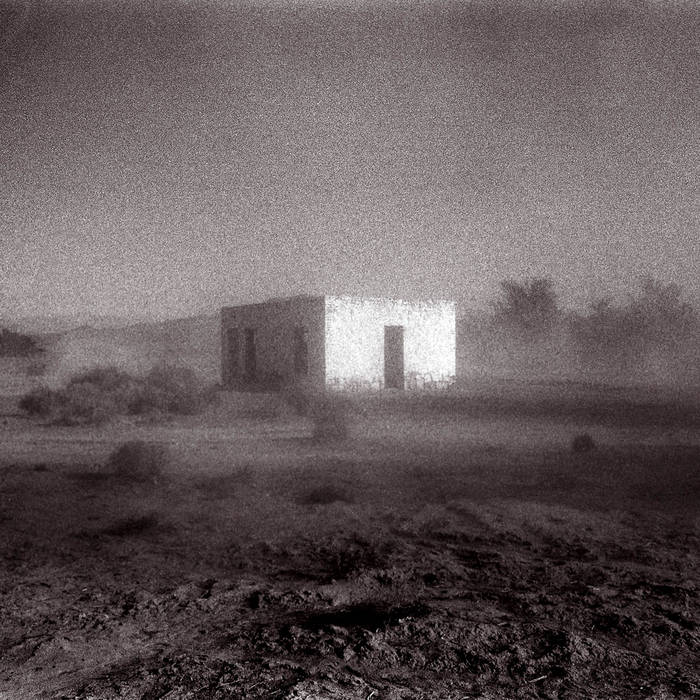 Beaker Amazing! What else do you need to know?? Favorite track: Mladic.

steverie Godspeed continues their streak of truly outstanding albums with Allelujah! Although the whole album is great, I find "We Drift Like Worried Fire" to be my favorite on this one; it has moments where the music reaches levels of beauty and ambition that rivals anything that Godspeed released previously. If you're a fan of this band, or of "post-rock" in general, I cannot recommend this album enough. Prepare yourself for a truly gripping journey. Favorite track: We Drift Like Worried Fire.

rikm A sweeping and epic release, where Godspeed You! Black Emperor create a beautifully dense and powerful sonic structure that crushes everything in it's path.

Nate Shrager A journey from darkness, uplifting into hope through the deep layering of Byzantine-esqe scales incorporated into their vast soundscapes Favorite track: We Drift Like Worried Fire.

paulrichardbishop Mladic is an amazing track. This entire album could be nothing but takes of that one song and it would still be a classic.

And I'm privileged to have heard the song live. It is powerful on recording. It is a terrifying transcendental experience live. SEE THEM LIVE AT ANY COST.

That having been said, the rest of the album is explosive too. Favorite track: Mladic.

Pony in the Pancake

The Skree of Culloden

Having emerged from hiatus at the end of 2010, GYBE picked up right where they left off, immediately re-capturing the sound and material that had fallen dormant in 2003 and driving it forward with every show of their extensive touring over the last 18 months. The new album presents the fruits of that labour: evolved and definitive versions of two huge compositions previously known to fans as “Albanian” and “Gamelan”, now properly titled as “MLADIC” and “WE DRIFT LIKE WORRIED FIRE” respectively. Accompanied by the new drones (stitched into the album sequence on CD; cut separately on their own 7″ for the LP version), GYBE have offered up a fifth album that we feel is as absolutely vital, virulent, honest and heavy as anything in their discography.

We don’t have much time for mythology, but we’d be lying if we said the return of Godspeed You! Black Emperor in 2010 didn’t signify a whole lot to us as a marker from which to look back on the past decade, to reflect on what’s been gained or lost within the confines of independent music culture and what’s been gained or lost in the socio-political landscape writ large. Godspeed’s music will do that to you. It is music that bears witness to, channels and transforms this predominantly terrible, infuriating, venal and nihilistically sad story we’re all living, sharing, resisting, protesting, deconstructing and trying to change for the better. We think GYBE has once again provided a uniquely moving and compelling soundtrack for these acts of analysis, defiance and ascension.

Hard to believe a full decade has passed since the release of Yanqui U.X.O., the last album by GYBE. Never a band to care for conventional industry wisdom, Yanqui was released shortly before xmas 2003 with little publicity and no press availability, no marketing plans or cross-promotions or brand synergies, with back cover artwork tracing the inextricable links between major music labels and the military-industrial complex. Driven by word-of-mouth from a passionate and committed fanbase galvanized by the group's sonic vision and its dedication to unmediated, unsullied musical communication, the album found it's rightful audience.

To suggest that such simple principles and goals have become harder to maintain and enact a decade later is an understatement. For all the contents and discontents – for all the "content" – of our present cultural moment, the idea of circumventing the glare of exposure, the massaging of media cycles and the calculus of identity management appears quaint, if not futile.

But Godspeed is looking to try all the same. The band wants people to care about this new album, without telling people they should or talking about themselves. They want to hold on to some part of that energy that comes with the thrill of anonymous discovery and unmediated transmission, knowing full well that these days, anti-strategy risks being tagged as a strategy, non-marketing framed as its opposite, and deeply held principles they consider fundamental to health as likely to be interpreted as just another form of stealth.

Truly, thanks for being open to hearing it.


Tracks 1 and 3 recorded at Hotel2Tango by Howard Bilerman. Tracks 2 and 4 recorded at the band's jamspace, mixed by Amar, Menuck, Bryant and Moya at The Pines.

Mastered by Harris Newman at Greymarket.

Bandcamp Daily  your guide to the world of Bandcamp